Dr. Patrick McCray shared with us some of his recent research on the collaborations of artists and engineers in the 1960’s & 1970’s.

Dr. Patrick McCray
Dr. McCray is a professor in the Department of History at the University of California, Santa Barbara. In 2015-2016, he also holds the Charles Lindbergh Chair at the Smithsonian’s National Air and Space Museum. McCray entered the historians’ profession via his original career as a scientist. He has degrees in materials science and engineering from the University of Pittsburgh (BS and MS, 1989 and 1991) and the University of Arizona (PhD, 1996).

While based in Washington, DC in 2015-2016, McCray is doing the research for a new book. Tentatively titled Re-Writing Art, the project looks at the collaborations between artists, engineers, and scientists from the 1960s onward. By focusing primarily on the activities, motivations, and experiences of engineers and scientists, the project aims to explore how an infrastructure for art-science-technology collaborations was established.

McCray’s most recent book is The Visioneers: How an Elite Group of Scientists Pursued Space Colonies, Nanotechnologies, and a Limitless Future. It explores the work of people who used their expertise as scientists, engineers, and popularizers to promote visions of a more expansive technological future. The Visioneers won the Watson and Helen Miles Davis Prize from the History of Science Society for the best book aimed at a general audience. It also won the Eugene M. Emme Award from the American Astronautical Society.

McCray has written three other books as well. His book Giant Telescopes: Astronomical Ambition and the Promise of Technology (Harvard University Press, 2004) explored how scientists build and use today’s most modern telescopes. A subsequent project examined the activities of citizen-scientists during the Cold War (Keep Watching the Skies: The Story of Operation Moonwatch and the Dawn of the Space Age (Princeton University Press, 2008)). Finally, his Ph.D. dissertation served as the basis for a 1999 book called Glassmaking in Renaissance Venice: The Fragile Craft (Ashgate).

McCray has received numerous awards and fellowships including grants from the National Science Foundation, a research fellowship from the American Council of Learned Societies (2010), and election as a Fellow to the American Association for the Advancement of Science (2011) and the American Physical Society (2013). 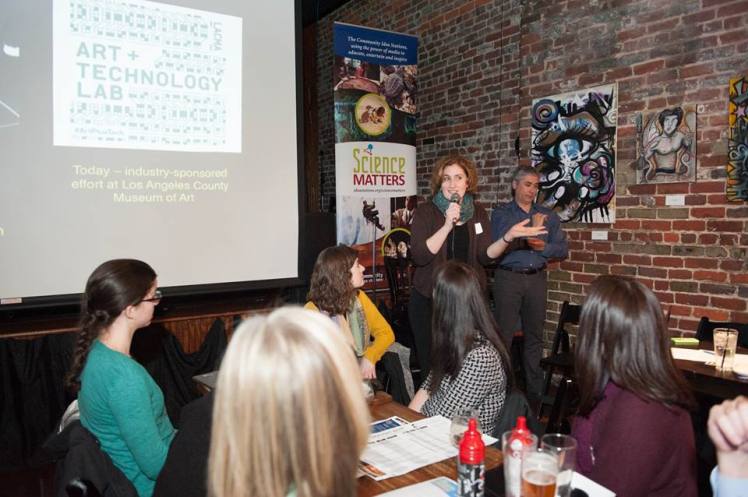